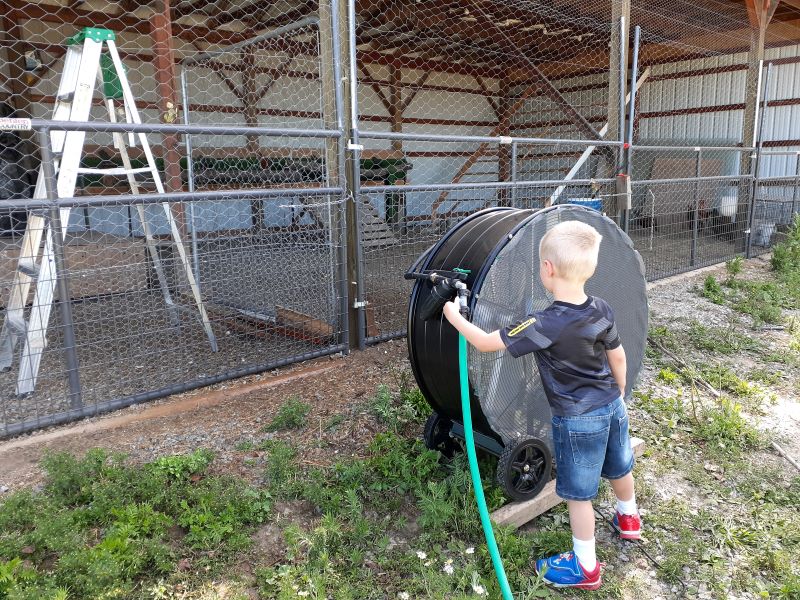 This past summer, I realized that along with my chicken breeding, I was breeding mosquitos that were feasting on my foul. I have tried a number of non-functional traps and I needed a sure-fire death trap. For this you will need a powerful fan, some screen and zip ties. Any round ducted fan should work. The cheap box fans won't cut it.
I place this fan near the opening of my chicken barn so it blows their scent out into the yard. The tiny vampires follow the scent up-wind until they encounter my fan. 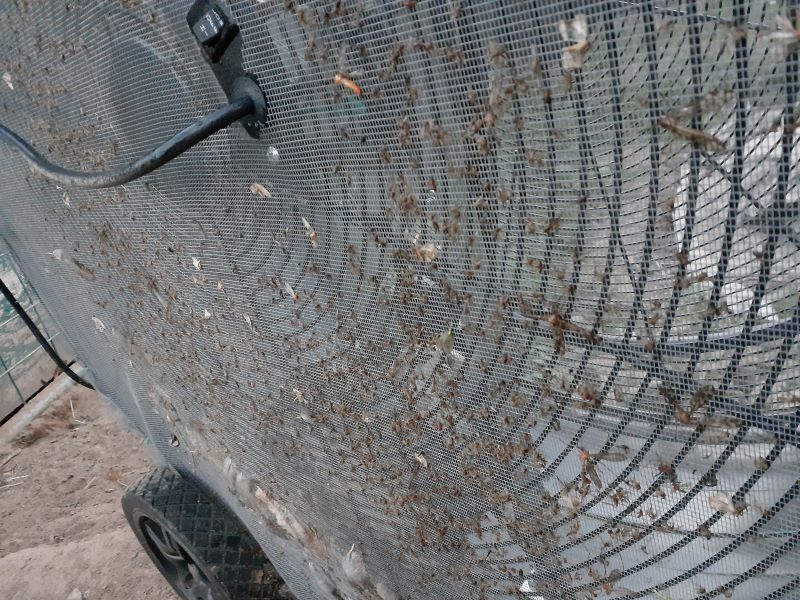 I only run this at night. In this climate there is not much mosquito activity in the heat of the day. Each morning before turning off the fan, I sweep a broom around the screen to kill any survivors. 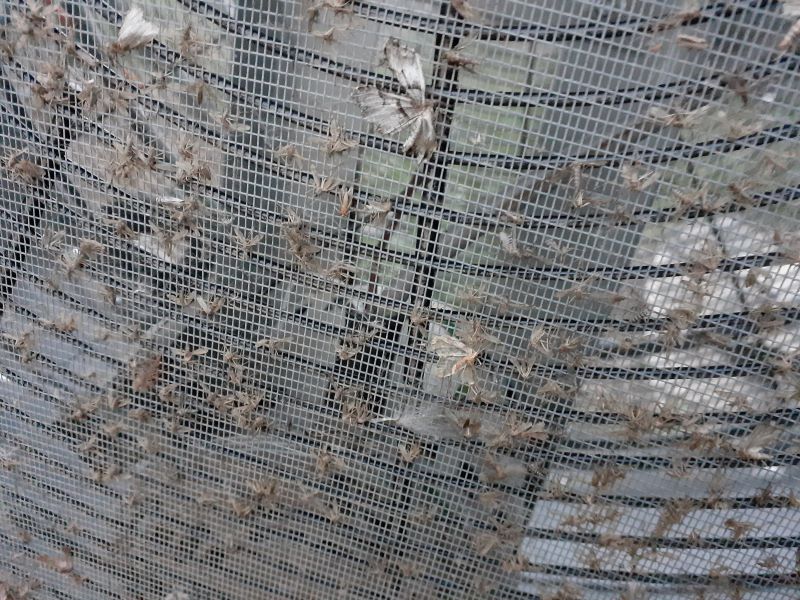 After about three weeks of mass death, the mosquito population collapsed and only a few could be found each day. The entire area around our house and barn was free of mosquitos!

I also attached a ring of misting nozzles to the front of the fan so that during the hot summer days, I could blow mist into the sweltering chicken barn. 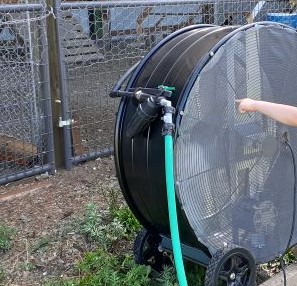